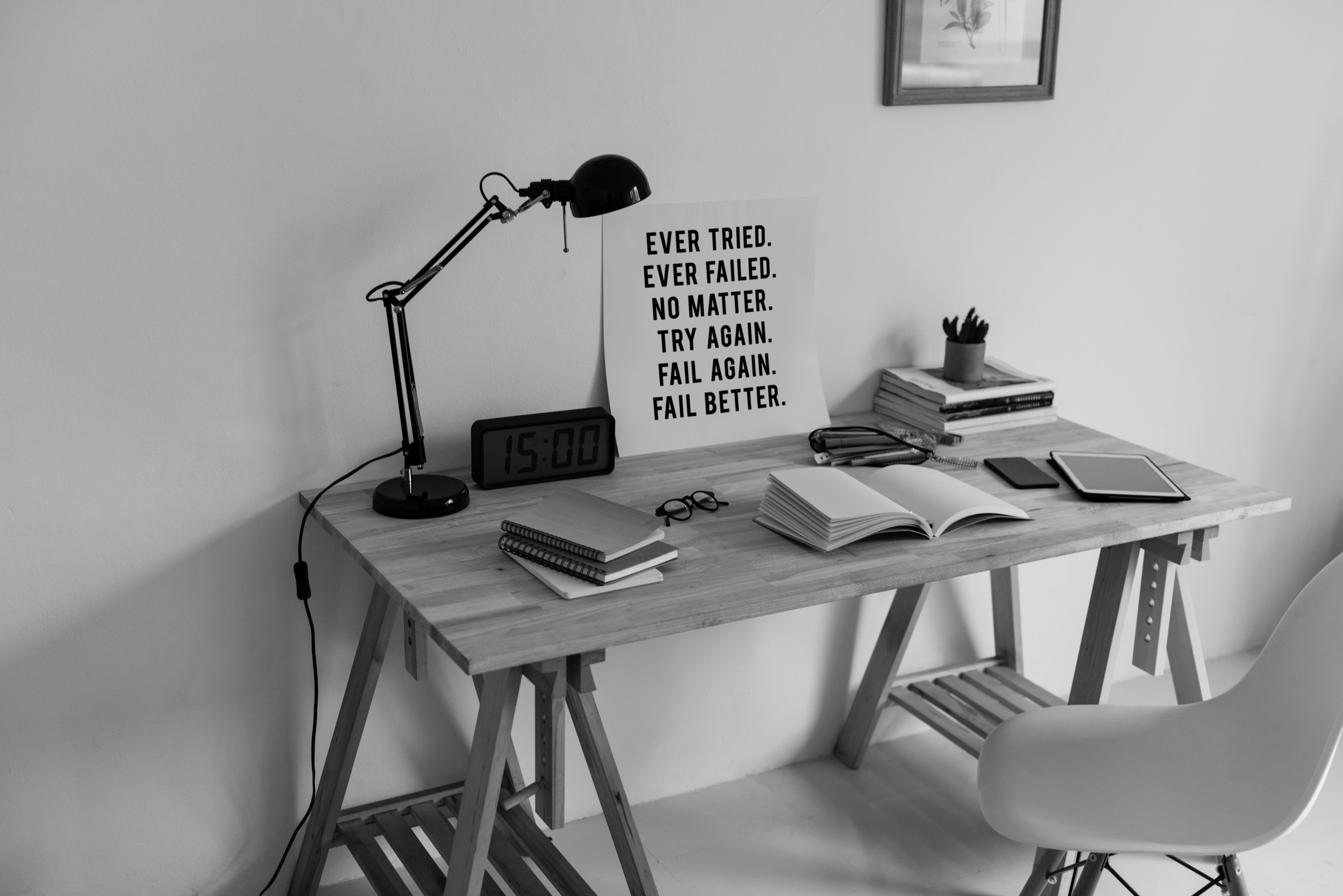 Photo by rawpixel.com on Unsplash

At Oblique, we work with clients and partners of all kinds, many of whom have started their own companies. It made us wonder if we’re seeing a fundamental change in the workplace through the lens of advertising agency design work, so we decided to do some research.

According to a recent article from Quartz, more and more Americans are choosing to become their own boss. FreshBooks, a cloud-based accounting company, conducted a two-year study involving over 2,700 full-time employees in the United States. They found that increasingly, people are ditching the stability of their 9-to-5s for the autonomy and flexibility of self-employment, and nearly all of them report no interest in going back. If the trend continues, almost half of the American workforce could be freelance by 2020.

So what’s behind this shift away from traditional jobs? After doing a little Internet sleuthing, we discovered a number of different factors at work here, but three stood out to us the most.

First, job security just ain’t what it used to be.

Third, Millennials are joining the job market in droves, and polls suggest that, unlike previous generations, they demand something other than money from their careers: enjoyment.

Everyone knows the stereotype of the “starving artist,” laboring tirelessly over her craft while she waits for her big break. Perhaps she struggles in New York for a few years before eventually taking a job in a field she doesn’t love; it’s stable, it’s salaried, but it leaves her wondering what could have been. We say, that’s so twentieth century.

The modern creative is versatile, adaptable, and a wearer of many hats. She works part-time at the front desk of a vet’s office, drives for Lyft on Friday nights, sells her handmade jewelry on Etsy, and works as a freelance graphic designer for a handful of loyal clients. She isn’t wealthy, but she’s happy.

In the design biz, we cross paths with freelancers every day. The Oblique office is in a Boulder co-working space, so we share our building with developers, designers, brand strategists, writers, photographers, and other creative professionals who have found their way to career success and personal fulfillment through self-employment. As creatives, many of us agree that we’d rather be pinching our pennies while doing what we love than slogging through a boring, well-paid work week (though, don’t get us wrong, when worlds collide and you get paid well to do what you love, you’ve pretty much hit the jackpot). We can’t help but wonder, is this a preview of the wider professional landscape to come?

America is on the cusp of some major changes to the way we view employment, and as we see it, there’s never been a better time to start freelancing. So, what are you waiting for? Whether you’re moonlighting, side-gigging, or just making some extra time for your favorite hobby, it’s time to start living the life you’ve always wanted.