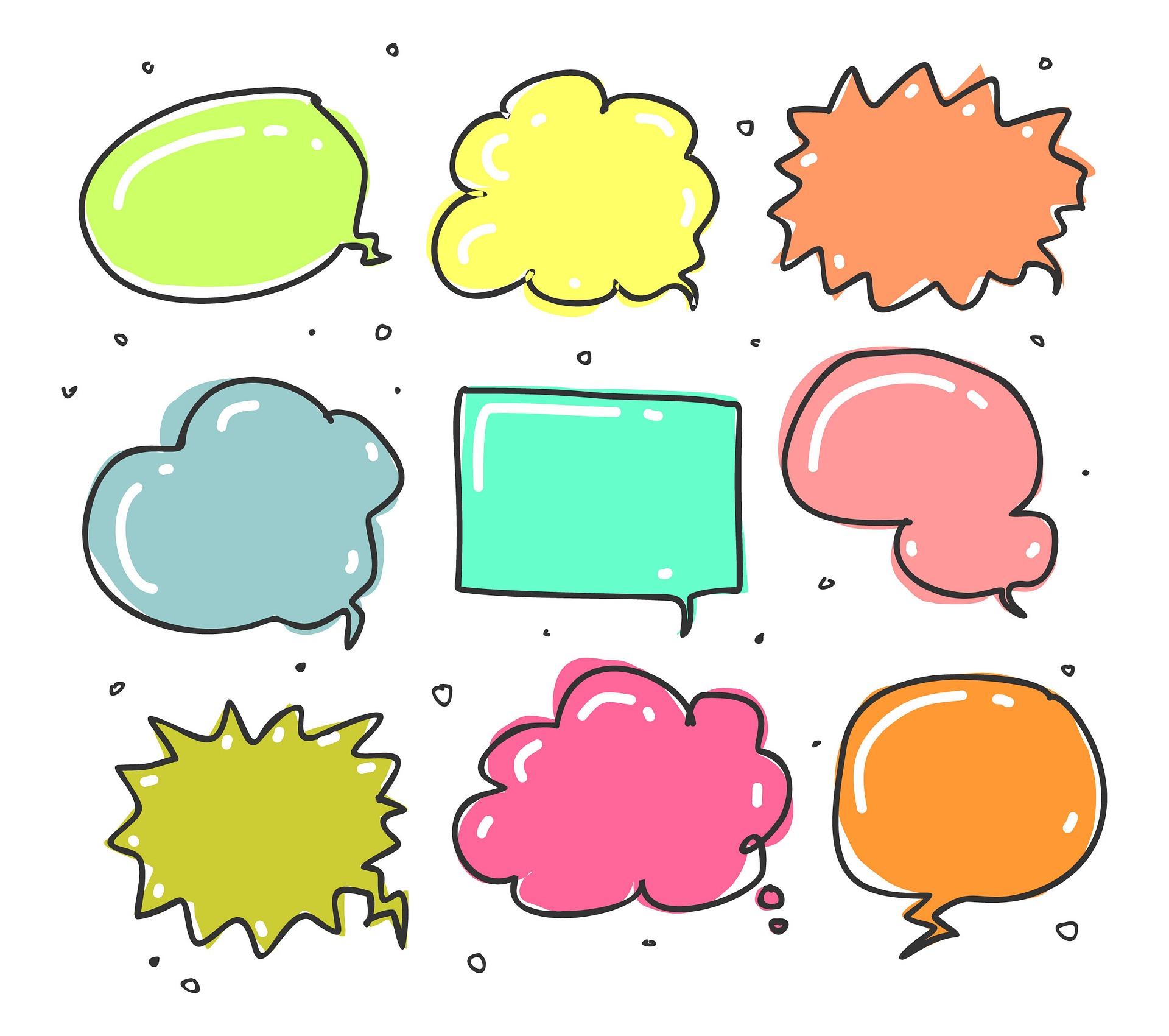 In our increasingly digital society, Americans are more connected than ever before, and yet miscommunications in our professional and personal lives run rampant. We’ve all been there: you send someone an email, and 20 minutes later they reply with something stunningly irrelevant to what you actually said, leaving you feeling confused, frustrated, and unheard. As it turns out, a lot of us really love to talk, but we’re not that great at listening to each other.

When talking to people is your job, however, you learn a thing or two about effective communication strategies. In her 2015 talk at TEDxCreativeCoast, radio journalist Celeste Headlee shares some of the expertise she’s gained from two decades on the air, giving us 10 ways to have a better conversation. Inspired by Headlee’s insights, we got to thinking about how better communication leads to better design.

Of all the lessons outlined within Headlee’s speech, the most salient is to just LISTEN. In fact, the act of listening underpins the majority of her points, which include tips for staying present during a conversation and resisting the urge to come up with what you’re going to say next. Everyone’s experiences are different, so assume that you have something to learn from each person you interact with. “Go out, talk to people, listen to people,” says Headlee. “And, most importantly, be prepared to be amazed.”

We considered how these principles apply to our Boulder interactive agency. When you think about it, graphic design is actually a fantastic exercise in listening. We sit down with people to discover their visions for their brand or business, and then we set to bringing those ideas to life.

The process of creating a logo, for example, hinges entirely upon listening attentively to what the client wants and needs. By asking the right questions, listening to a client’s responses, and clarifying any murky details, we’re able to translate their ideas into a visual element that both looks appealing and represents their values.

Making an effort to really connect with people and listen to what they have to say is what sets great agencies apart from the rest. Advertising and marketing are all about reflecting people’s needs back to them in ways that feel authentic and meaningful enough to get first, their attention, and second, their loyalty. It’s why we put so much effort into understanding our clients and their customers—at the end of the day, we want to create something great, but we also want to create something that resonates with people.

Good design is all about making people feel heard by taking abstract concepts and shaping them into something concrete. To that end, we believe that listening is one of the most important skills you can develop, both personally and professionally. Celeste Headlee has it right when she says, “If you can’t [listen], then you’re not in a conversation. You’re just two people shouting out barely related sentences in the same place.” Don’t make that mistake! It’s never too late to learn to listen.