There are a few companies that are trying to correct America’s checkered history of overtly hurtful and racist imagery in branding, especially in packaged goods. Aunt Jemima, Mrs. Butterworth’s, Cream of Wheat and Uncle Ben’s are confronting an inevitable brand overhaul due to decades of having a visual identity rooted in American racism. Momentum away from racialized branding has been growing for decades, but the Black Lives Matter movement has jolted these big brands into reality and rightfully has them thinking about the implications of using carryover tropes of the Jim Crow era to build brand loyalty. 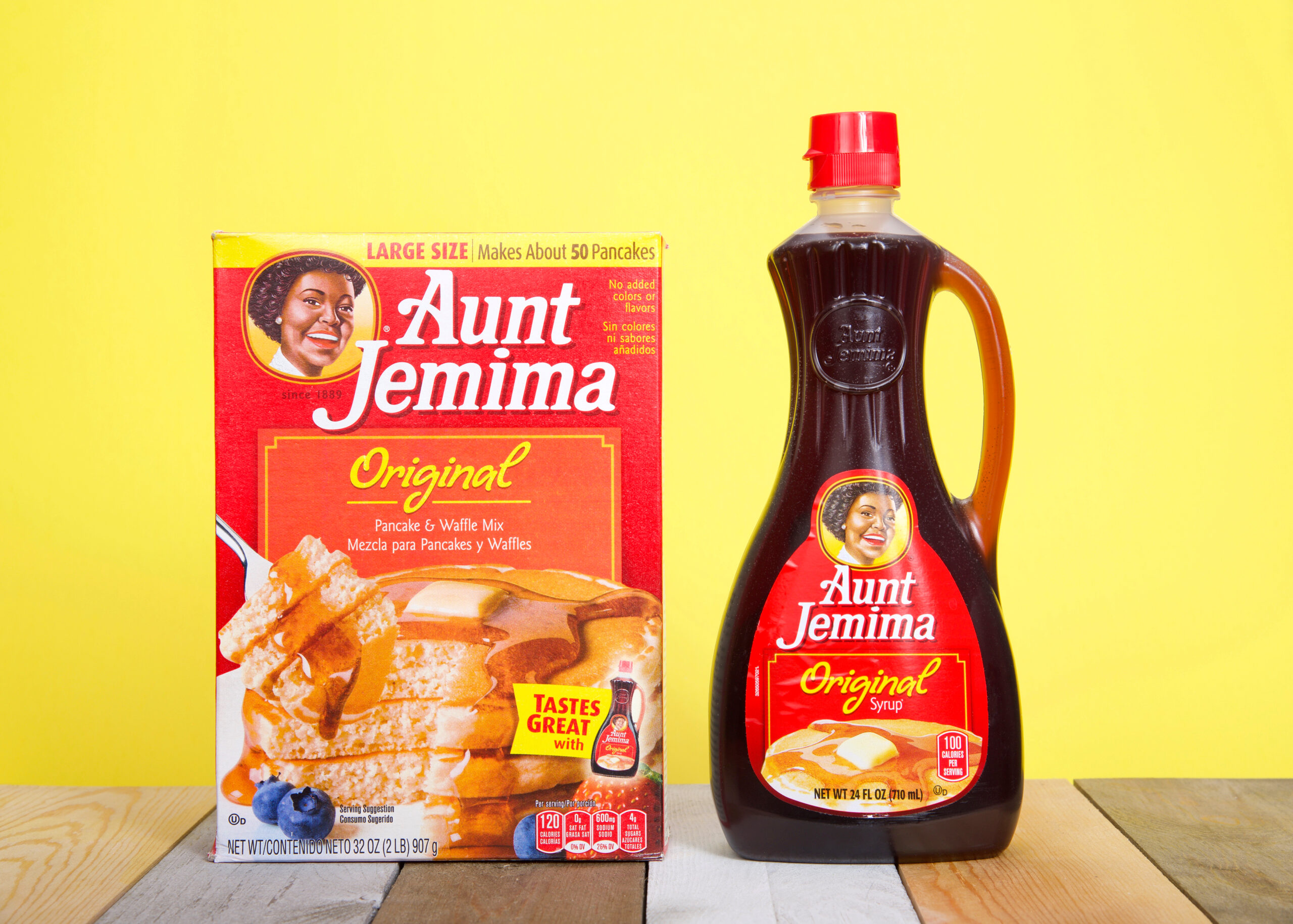 Take PepsiCo’s Aunt Jemima’s syrup, for example, the brand has been around for 131 years. Aunt Jemima was originally an obese Black woman portrayed as someone who loved and “belonged” to a white family at the same time as treating her own children with disdain. This imagery reduces Black people to a caricature, and specifically ingratiates the old notion of Black women only being able to hold one dimensional roles within society: as someone who serves White people. This imagery is a direct product of white imagination and minstrel shows. It is derived from a time during which white people dressed up in blackface and depicted slaves as happy in order to propagate the unfounded notion that slavery was a positive institution and integral to our country. In 2020, this image on Aunt Jemima’s syrup has yet to be changed. Aunt Jemima is just one of the few aforementioned brands whose stories are similar. But perhaps what is different today is that though many have merely attempted change (many times) over the years, the Black Lives Matter movement can elicit something better from our leaders: accountability and a way to end this systemic cycle.

Even more so, as the Black Lives Matter movement has progressed, huge corporations: Mars, Pepsico, Quaker, B&G Foods are confronted with reexamining the social implications and significance of their brand identities and amending them. As creators and stewards of our clients’ brands, it is Oblique’s responsibility and the responsibility of all marketing firms to ensure that branding does not propagate such messages of racism and inequality. A company’s brand should appeal to a certain segment of society without demeaning or diminishing another. We are committed to creating and demanding better within our industry.