One of Boulder’s central shopping centers is undergoing a major facelift. What was formerly Arapahoe Village on Arapahoe and 28th Street is in the process of some drastic changes. Regency Centers, who owns the shopping center has implemented a plan to update the facade, signage and common spaces, creating a more warm and welcoming environment for the center’s visitors.

Oblique worked with Regency Centers to rename the shopping center Alcove on Arapahoe, an inviting new identifier that refers to the center’s “L” shape and the welcoming ambiance it will soon embody. The new logo we designed is as sleek and chic as the new facade. We think the property update, new brand and a spattering of new tenants will bring new visitors to the shopping center and entice them to stick around. 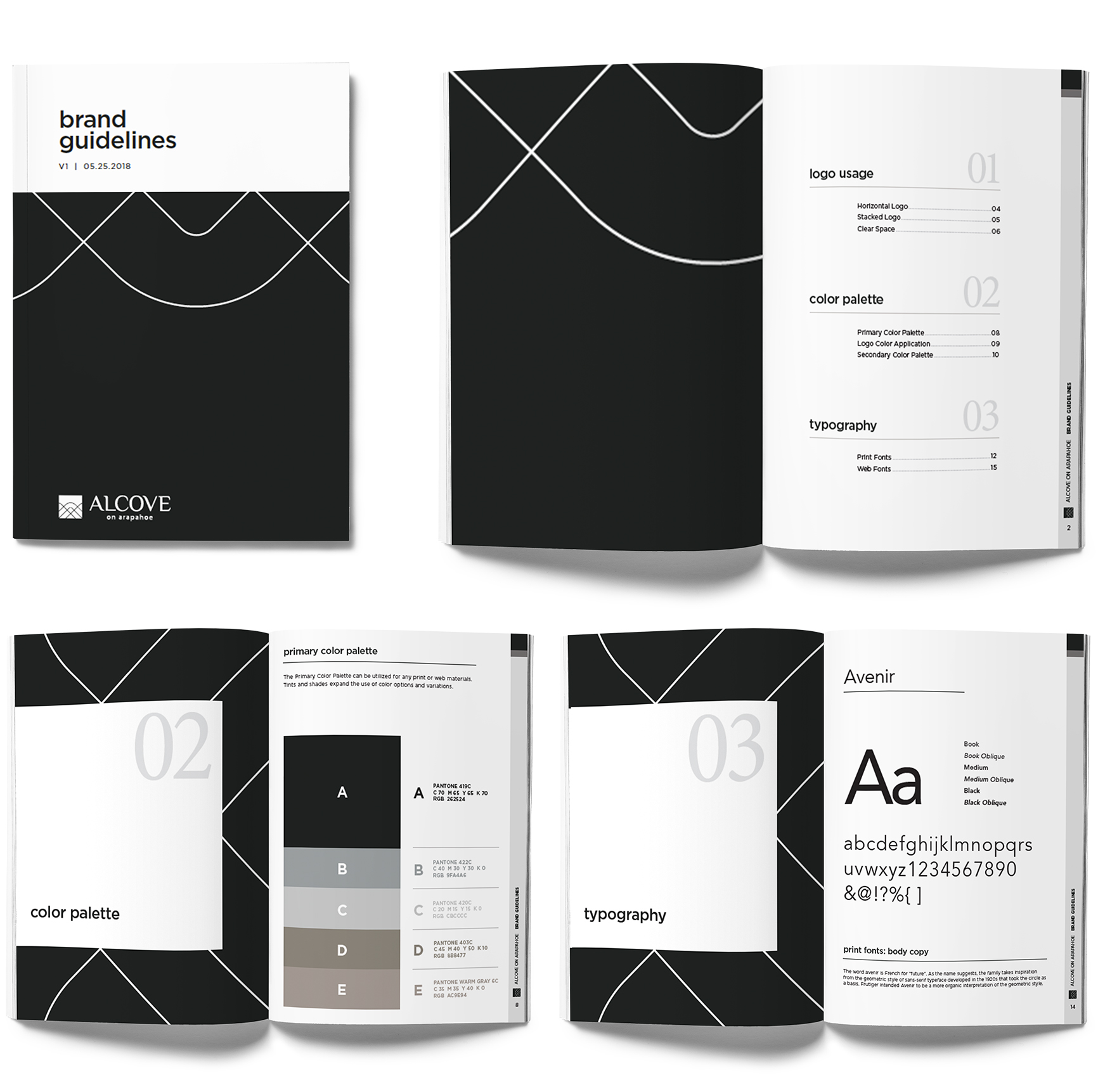 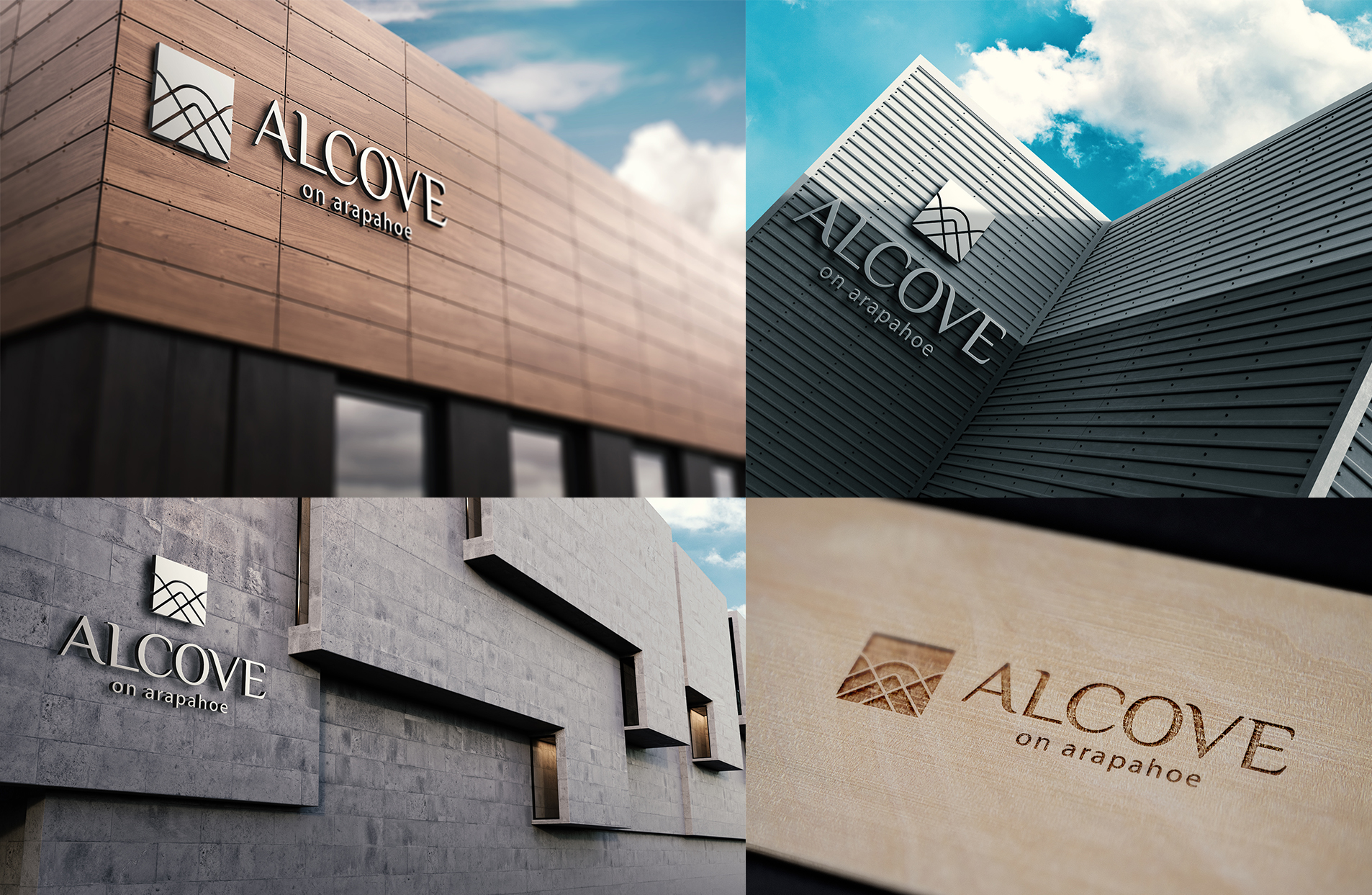